KAT IN A BLU MOOON2 yo cat gelding !

The One Time Boon

Smooth As A Cat Gelding

CALL OF THE CANYON

Smooth As A Cat Show Mare 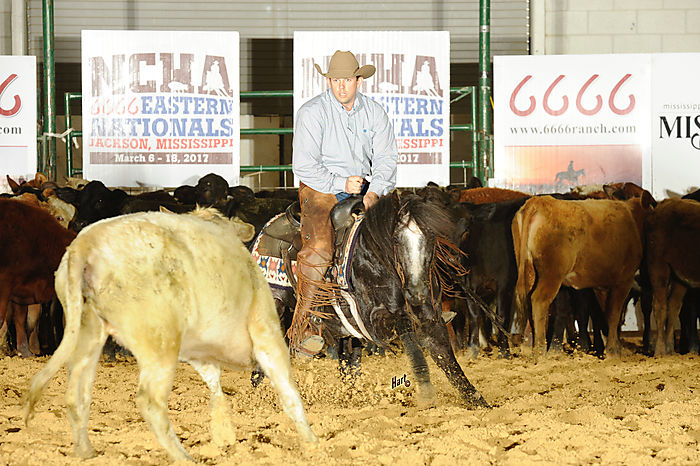 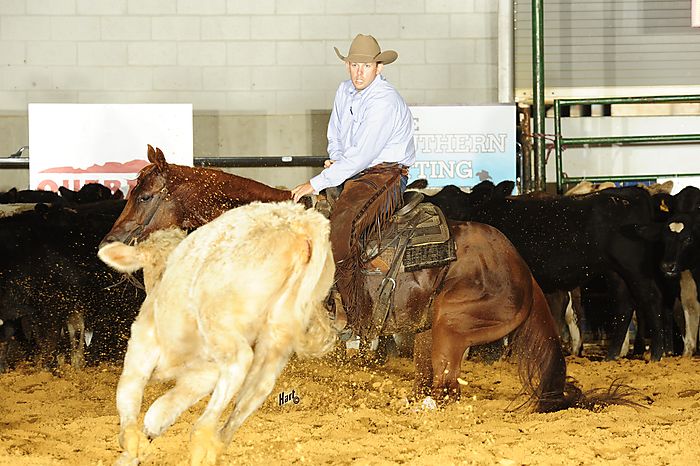 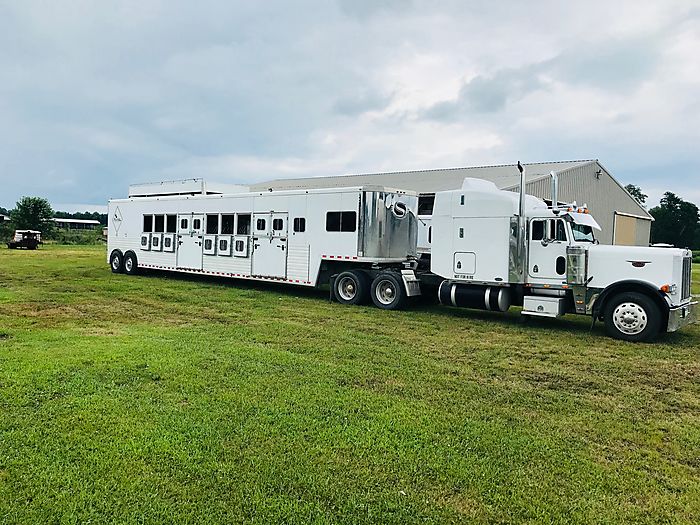 Nick grew up in Plainfield, IN and has lived in Indiana his entire life. He now resides in Madison, IN with son Garrett 15 and daughter Joscelyn 13, where Pilcher Performance Horses is located!  Having always been involved with horses it was a natural transition to training horses after graduating from Purdue University in 2001 with a degree in Animal Science.  His involvement began when he was 12 showing in 4-H events then evolved further leading him to cutting horses through backgrounding feeding cattle in college.  He learned to train as he competed early on in the NCHA as a Non-Pro. Some Non-Pro accomplishments include multiple aged event finals, one of which was making the 2005 NCHA Futurity Non Pro finals. Nick has won the Non-Pro and the $10,000 Novice Non-Pro at the AQHA Congress, In 2006 And 2008.  He later turned in his Non-Pro card and started training for the public in May of 2011. He now competes around the country, from South Dakota, to Oklahoma, to Texas, and Mississippi. He also shows locally in surrounding states a couple times a month.

Nick's customer base extends from Michigan all the way to Louisiana, with his program priding itself with the success of their youth, non-pros and amateurs. It is always a fun, family environment!  Some other services he offers include the starting of two year old all the way through their aged event careers.  Weekend horses are welcome as well.

Some Open accomplishments include:

2018 Limited Derby Open Champion at The Non Pro Plus the Open.

Nick's current NCHA lifetime earnings exceed $430,000!  His daughter shows in the cutting as well and has been a Youth World Finalist the last two years.


View all listings for nick pilcher