One of the best 17 coats

SOLDSmooth As A Cat Gelding

Force Be With You

4 YO Cat A Rey Gelding

Smooth As A Cat Broodmare

60 Ac ESMS on the Brazos

Tears On My Guitar

Smooth as a Cat filly 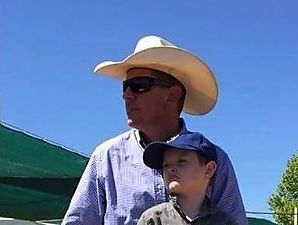 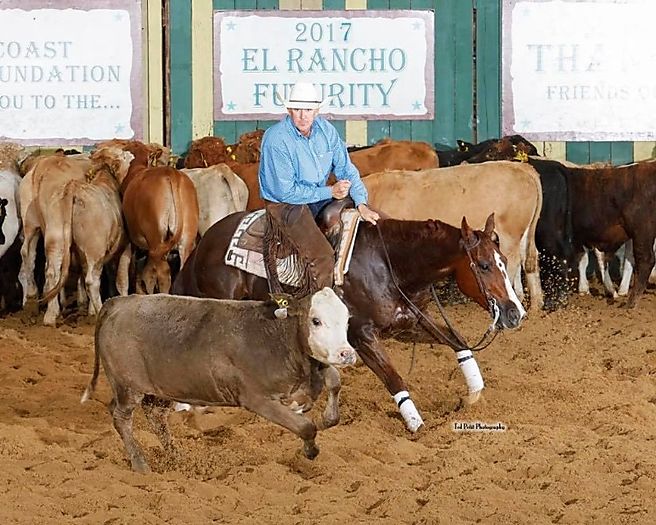 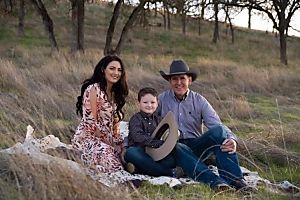 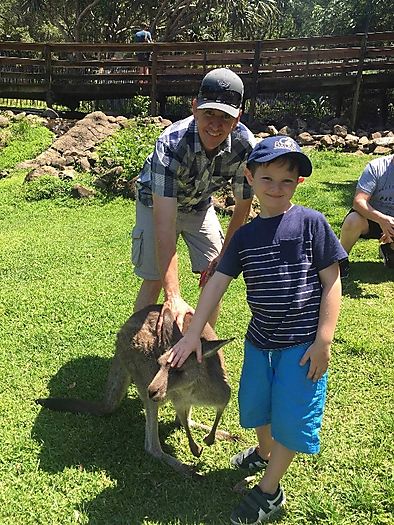 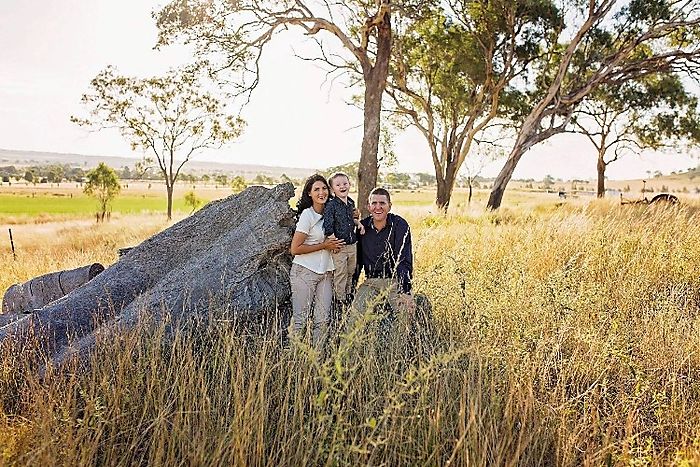 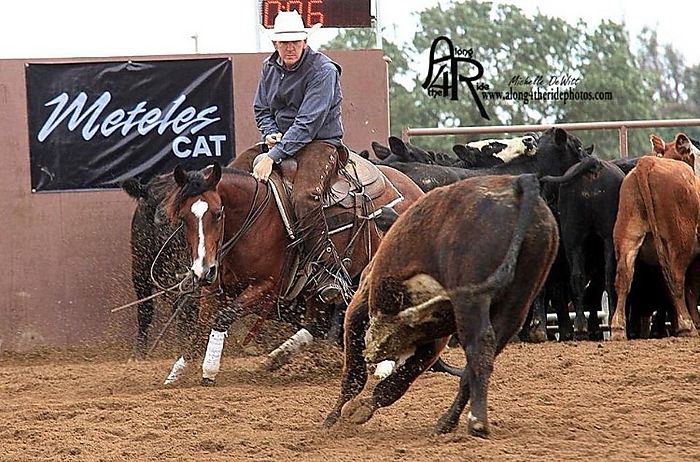 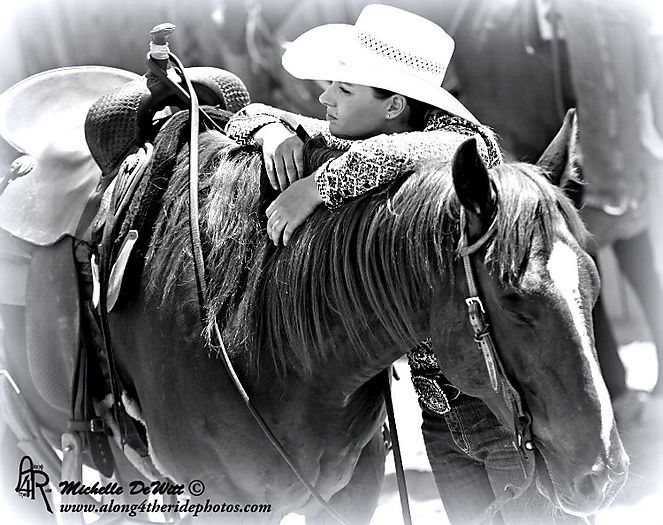 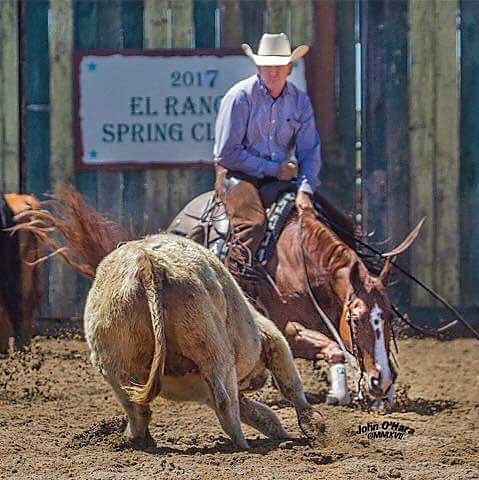 Ben Royal started to work cattle properties in North Queensland, Australia at the age of 17 but at the age of 21, decided he wanted to travel. Ben knew a few Aussies that came to the US and with only a couple phone calls he ended up on Gavin Jordan’s front step in Wilton, California. Surprisingly, cutting wasn’t the reason Ben wanted to come to the states, but quickly, like the rest of us crazy horse people, he fell in love.
After spending a few years working as Gavin's assistant, Ben was given the opportunity to haul in the 2000 limit rider, which he went on to win in 2006.  Ben decided to make the trip back to Australia after achieving this accomplishment and began to train for the public.
Ben and his wife Holly decided to move their family and business back to the States in 2015 taking a big risk doing so!  There were so many that supported them helping them get started and for that they are forever grateful.
The Royal barn has just moved into an amazing facility and signed on with some amazing sponsors like Icehorse, Eqyss, Hitchley & Harrow, and Biglow Farms. They seem to be very excited to work in conjunction with them and excited for a bright future ahead! For more information about Ben's program contact Ben at 530-908-1102

View all listings for Ben Royal